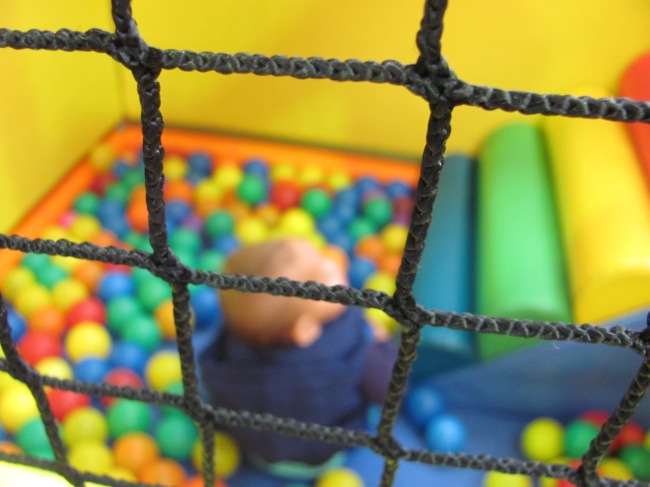 did i tell yah, that 2 days before the gregorian christmas celebrations, we met the new landlords?

suffice to say, which is not an understatement – but they are as racist AF.

i spent about a half hour listening to a tirade of ignorant white woman racist rant.

what was interesting was that she was completely deluded in her reasoning for us ‘maaris’ being dirty, lazy, unemployed, pregnant & broken. & she didn’t like being corrected or educated or disagreed with. she disliked it so much she broke into the nasty ‘i’m in charge’ white woman that had been lurking beneath the surface, just waiting for me to agree with her bigotry.

but she, & her kind can go get fucked.

turns out, they going to bulldoze the house and rebuild a big fat retirement monstrosity on the land. in the meantime, we can stay until their permits come through.

fuck her and her permits.

which brings me to this:

i’ve decided, even more so than i have been, that i’m not here to explain history or colonisation anymore. i’m not explaining for all first nations people or for black people or for the currently oppressed or incarcerated. i am espousing my intersectional experience & what i will be doing about it from here on out.

backstory: my mama is white. she has blue eyes and light brown hair. she gets served first if we are both standing in line. she is also the person who schooled me on just how fucking racist our country is.

i’ve heard a lot of conversation about how ‘this thing’ is not about racism, or colour because we are all human.

but i’m sorry to say, that that is incorrect.

some people see nothing but colour or more accurately the lack of whiteness. & not all those people are white. my father is a racist piece of shit & he’s darker than me. in his case i can understand that he is a product of old school colonisation. will he ever realise that? i’m uncertain.

my recent experience with this openly racist white woman, has shifted my focus slightly. i’ve made it a mission to stay away from negativity and general cunts whilst i get my pts(d) feng shui tweak on. i’ve got no time for left field cunty behaviour…. & this is where its seems i have gone – a little left field myself.

racism is a reality. one that a shittonne of people choose not to see. white priveledge? maybe. whatever the reason, that is not my main concern. my concern is that these people have absolutely no desire to rectify it. in fact they’re quite content with their beliefs because it suits them.

no matter where i place myself on the spectrum, there are always going to be racist cunts present.

talynne kel, an author whose blog i’ve followed closely for some time, explains it like this :

so, this is me. unapologetically brown & not fucking with racist rants anymore. 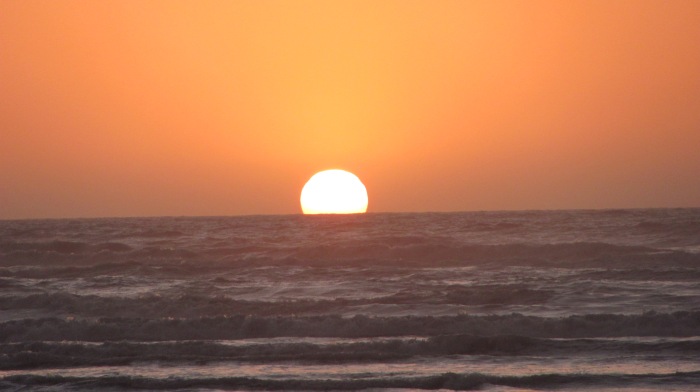 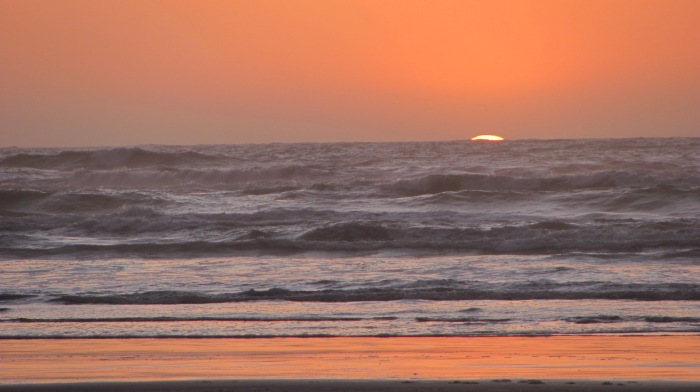 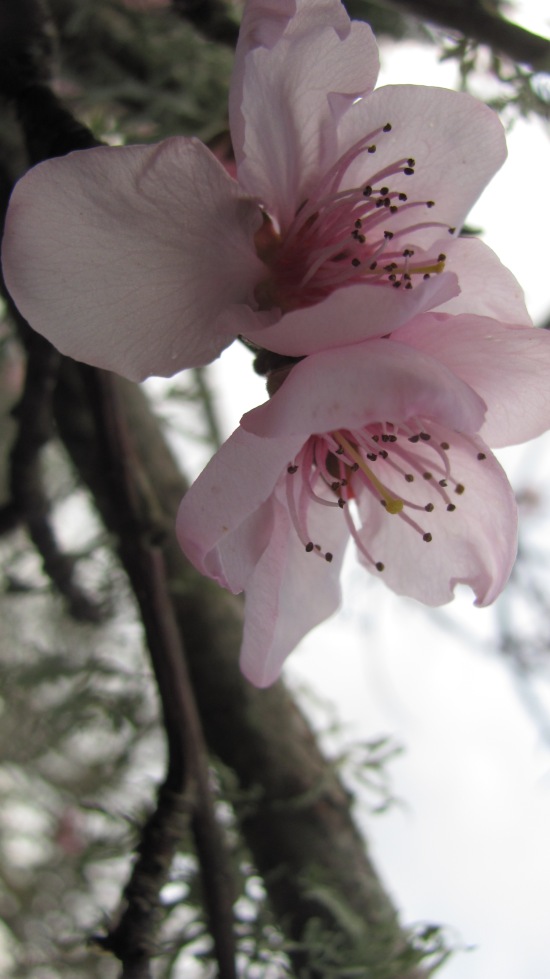 My experience as a ‘Person of Colour’ (which is apparently the New Politically Correct terminology to use when referring to my ‘shade’) in ‘New Zealand, is not an unusual experience.

Those of my ancestors that sailed here from the Pacific Islands, set up shop along the east coast shorelines and the westcoast shorelines. My Indigenous ancestry comes from both sides of my parentage.

I am not Black. I do not have the same history as Persons of Colour within the Americas, Native or Stolen.

I am not a descendant from an African continent, with a history of ancestors who have been stolen, sold and bought.  My history with the coloniser is closer to that of the Indigenous from the Americas and other ‘coloured’ continents. In my opinion, while the Blacks in the Americas also have a relationship similar to what we have; it is not the same. Their oppression and response has an added layer of fuckery which comes from being stolen From their roots, as opposed to having their roots removed from them slowly over the course of time.

In this country the prison population is predominantly Maori (tangata whenua), for both male and female. It has always pissed Me off and within my studies, been a topic of interest.

These ‘over – representations’ are labelled as such, by those that came here without any knowledge of who we were. They went about having an opinion on what and who we were. Two of the myths used to build a lie into a stereotype view are;

a. We were a warrior people

b. We were native, unintelligent savages.

It is at the very base of it all, that these little stereotypes have caused some deep seated fuckery within our world. It’s these little fuckers which lead to the arrogance which presumes we can’t learn adequately; we can’t get gainful employment; we need assistance to maintain any and all types of mental and physical health; our ‘families’ are dysfunctional.

It is with the repertoire of twoddle that the Crown sets about setting up ‘help’ or assistance for the culturally deprived. Because apparently We need their assistance.

I wonder though; how much assistance do We need from an entity that fucked Us over in the first place?

And this seems to be a point that I can fight tooth and nail for and it still falls on deaf ears.

If this was an abusive relationship, We would be advised to ditch his ass and get some counselling and move the fuck on.

But in this scenario We are encouraged to access their ‘assistance’, their education, their ‘help’ and are disparaged when we refuse; and locked up when we don’t comply. It seems to be a huge old blind spot that the coloniser and colonised do not understand.

And I wonder at this point, if:

Being ‘White’ is more a state of mind. If that blind spot is what brought them here in the first place. If that arrogance is what keeps them believing they are far superior and need to assist the inferior natives.

Fuck That! There’ll be No conceding from this Camp any time soon!

Moana Jackson asks some pertinent questions in the following video: the most pertinent being:

“Why did Maori never have prisons?”

He addresses the lies that have been told, believed and are continuously perpetuated to keep a system in place that does not work for Us.

(video not owned my me)

i say it often,

but what does it mean, really?