there is no smell.

stroke the back of your neck.

it lightly runs its

nails down your chest. 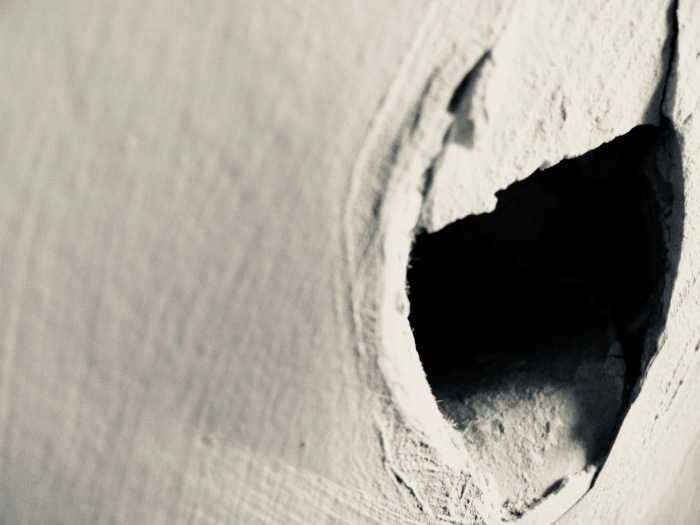 I move along, through a place…space. I stop and can feel someone /something watching…moving with…miminking, me. I turn and theres noone there. I keep doing what i was doing…washing my hands…folding…picking something up…and it moves with me. Just short of me. Like a stutter or movie thats not quite in time with the talking. I turn again and there’s no one there but i can feel them/it breathing. Breathing on me, on my face; and i can feel it moving. I start to cry and i can hear a snigger. Not loud, low. I stop crying. It stops sniggering. I move, it moves. Im scared. Pressure tightens on my neck. It sniggers. I cant breath.

I think i was about 6-7 when these started.

There’s always blood, lots and lots of blood. Dismembered people, bodies everywhere. And there’s no one left living. There’s blood up the walls, on the floor, in puddles on the concrete. Its soaked into the bed, through the sheets. It’s on pillows, over mats. It’s throughout the kitchen area, and lounge area. It’s literally everywhere. And wherever I walk I can feel it squelching underneath my shoes. Its sticky in places and slippery in others. And the smell is everywhere.

I wake to that smell. And feeling cold.

yep, they be bitches. JS. 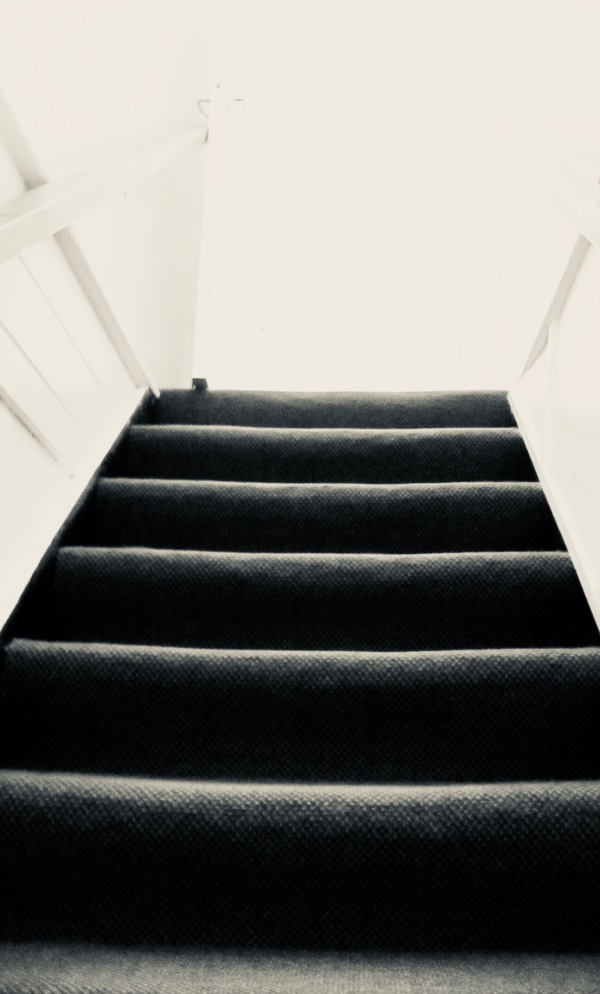 These always start with something different, as in, I’m at the shop, or doing the washing, or talking to a friend…and they end up here…I’d be running away, trying to find a place to hide. I’d end up on stairs that seemed to go on forever and I feel like I can’t get to the top, or I’m going to fall off. I eventually get to the top and come out on a sky scraper type building. I hit the ground and the building starts swinging sideways and like a tree, it starts bending.

I always wake up when they swing to far and I am about to fall off.

I wake disorientated, sweating and usually gasping for breath. These take quite awhile to physically recover from. When I stand up, I still feel like I’m swaying.

did i mention dreams are assholes? i did?

Sometimes I don’t want to sleep…just in case I can see what I do when my eyes are closed.

She says, the psychologist, that even though I don’t want to do something, I need to just do it anyway. It’s all part of the new theory of not letting your thoughts rule you. Just because I think something doesn’t mean that its real. Or that it should stop me.

She says that it will get better. And she’s right in part.  It is better. Sometimes.

She says to get my ‘bag’ of sensory things when I feel like I don’t want to be present. To find the thing that helps ground me.

And now it’s supposed to help me let go of everything that I see when my eyes are closed.

It’s some fucked up shit alright. Times like this, I wish I wasn’t giving up the pills.